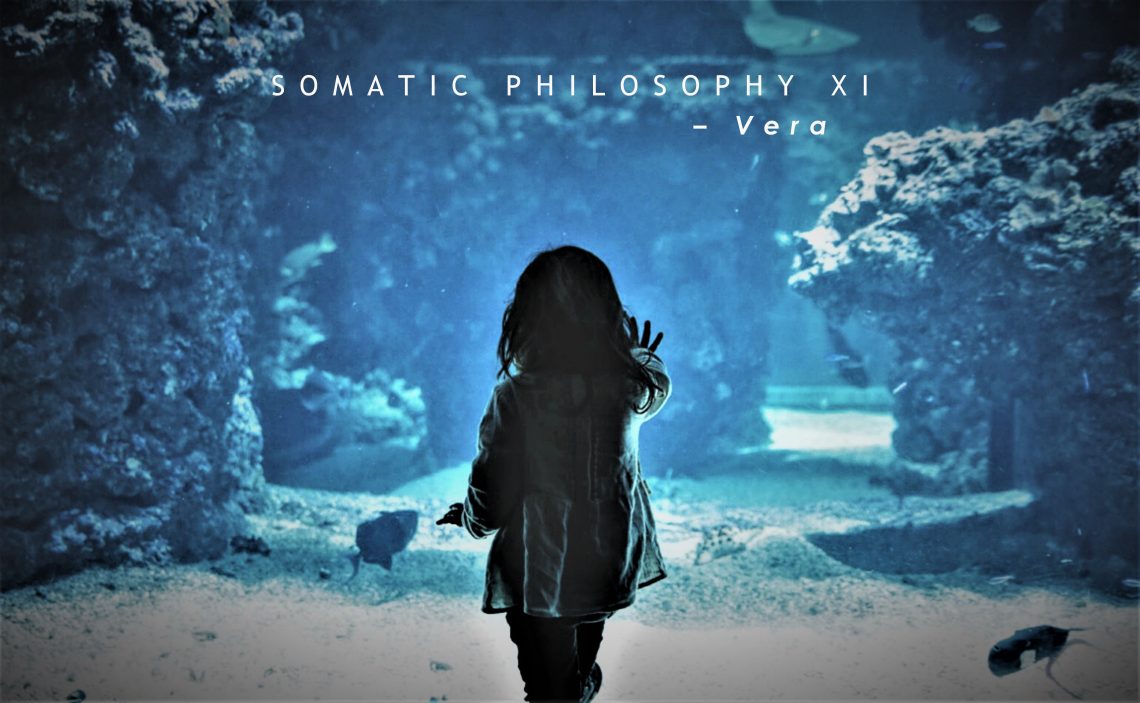 Do you remember those scenes from the movie Mulholland Drive when Naomi Watt’s character first rehearses a play with that other woman, and then at the audition she does it in a completely different way? Following the same script. Saying the same words.

In this episode, we’re talking about acting. Theatre. Gestalt-ing. And our bigger bodies, so to speak – the parts of us that reach beyond our physical bodies and are probably overlapping with the bodies of other people a lot of the time. (Imagine the implications for theories about pregnancy!) And then we talk about warmups.

For orchestras, actors and choirs. And for marriages and dinners. Something very important about rhythms, and, well, the inevitable togetherness, relationality that deserves … acknowledgement, yes, of course, but even … exercise. Care.

(There’s a word for that in Greek. Care/exercise. It’s epimeleia. But that’s for another time…)

Vera was born in Russia, grew up in Israel and studied theater in the School of Visual Theater in Jerusalem. She is currently living in Sweden where she made her first production in Swedish, Generalguvernören och jag. The play was performed in Göteborgs Dramatiska Teater and Teater Albatross as well as schools in Gothenburg for 9th grade students. In June 2019 it will be performed in Krakow as part of the Jewish Culture Festival.

Reach Vera by email to contact@veraberzak.com

Philosophy is what we need.

Do you wonder how to authentically gestalt your self
and want to talk to a philosophical coach about it?
Write to Miriam at kontakt @ filoprax.se.
Looking forward to hearing from you 🙂


Psst! Find all episodes of this series under the tab Filoprax’ Articles and Podcasts. We mention, for instance, the work of Patricia Vane, and talk a little bit about interesting implications for a philosophy of pregnancy.